Hacked client Sigma 4.13 for Minecraft 1.8 - a new version of the coolest hacked client. About this client, we have already told several times, so today You will learn about it only what appeared in this version, as well as consecrate the memory of some parts of the most hacked client. 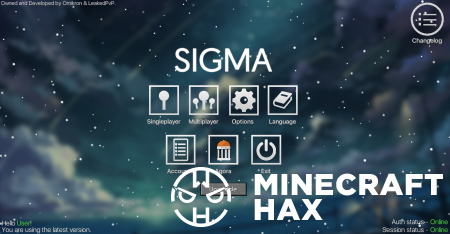 Update:Appearance:
The GUI menu has remained unchanged on the outside and slightly modified inside. Inside it has changed not quite the design, but just some additions. Many features have additional settings that are quite useful. 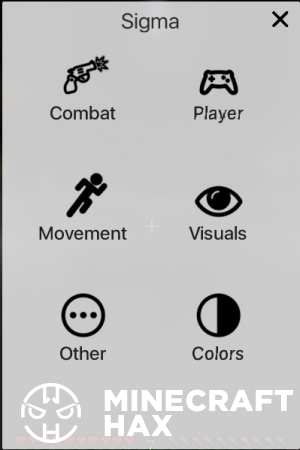 More:
Alt Manager also remained untouched. In it You will be able to save all your accounts for further switching between them through this section. Thanks to him, You will save a lot of time, as re-enter the game for the sake of changing the nickname/account is no longer necessary. 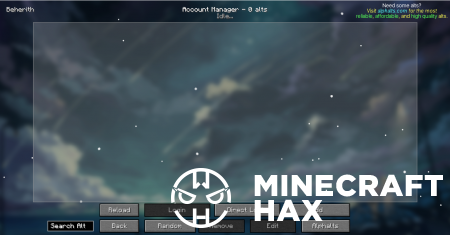 How to install Hacked client Sigma 4.13 for Minecraft 1.8:

1. Download and unzip the archive using WinRar or Zip;
2. If you have Minecraft open, you need to close it;
3. Click start, type %appdata%/in the search bar.minecraft/versions;
4. If you do not have such a folder, it must be created;
5. Transfer the file .jar with replacement close all Windows;
6. Log in to Minecraft, in the settings, select a profile called Sigma;
7. Save it and then log in under this profile
Download hacked client Sigma 4.13 for Minecraft 1.8
Download sigma.zip
[39.06 Mb] (Downloads: 398) 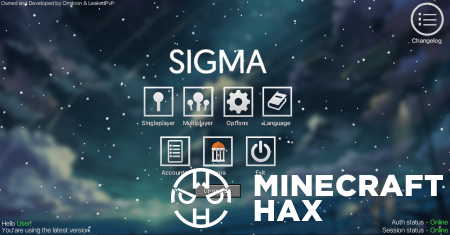 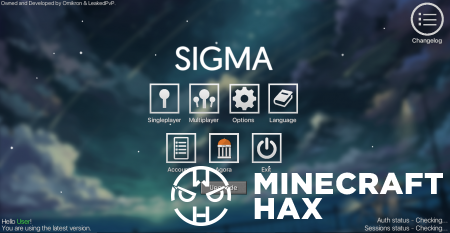 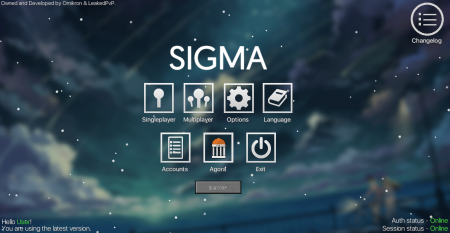 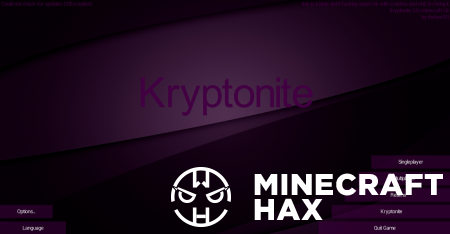